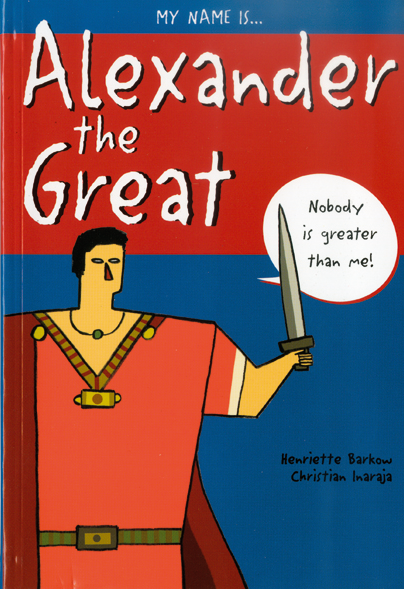 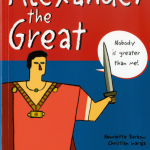 What exactly was so 'great' about Alexander the Great? The Macedonian king earned his nickname thanks to his magnificent, if ruthless, victories on the battlefield. By the time Alexander the Great was just 33 years old he ruled the largest empire in the world - it stretched across three continents and covered over two million square miles! During his short life he fought Indians on elephants, named twenty cities after himself (and one after his horse!), and never lost a single battle. Follow Alexander the Great's adventures across Greece, Persia, and Egypt, and find out what made him one of history's most successful military commanders. Use as a stimulus to discuss a range of topics including the history of empire, government and politics, and Ancient GreeceIntroduce readers to autobiography as a historical source, and consider the reliability of first person accountsConsider Alexander's legacy and the myths and legends his life has inspired'Famous Biographies' delve deep into the past to explore the fascinating lives of people whose discoveries have shaped today's world. The first person accounts help to foster an early interest in history by immersing the reader in a personal narrative. Vibrant illustrations, clear explanations, and easy-to-read texts make potentially complex subject matter accessible and engaging. A timeline sets the autobiographical narrative in context, and invites cross-curricular discussion of social, political, and cultural topics.